Estate Planning
What you need to know about planning, probate & trust law. 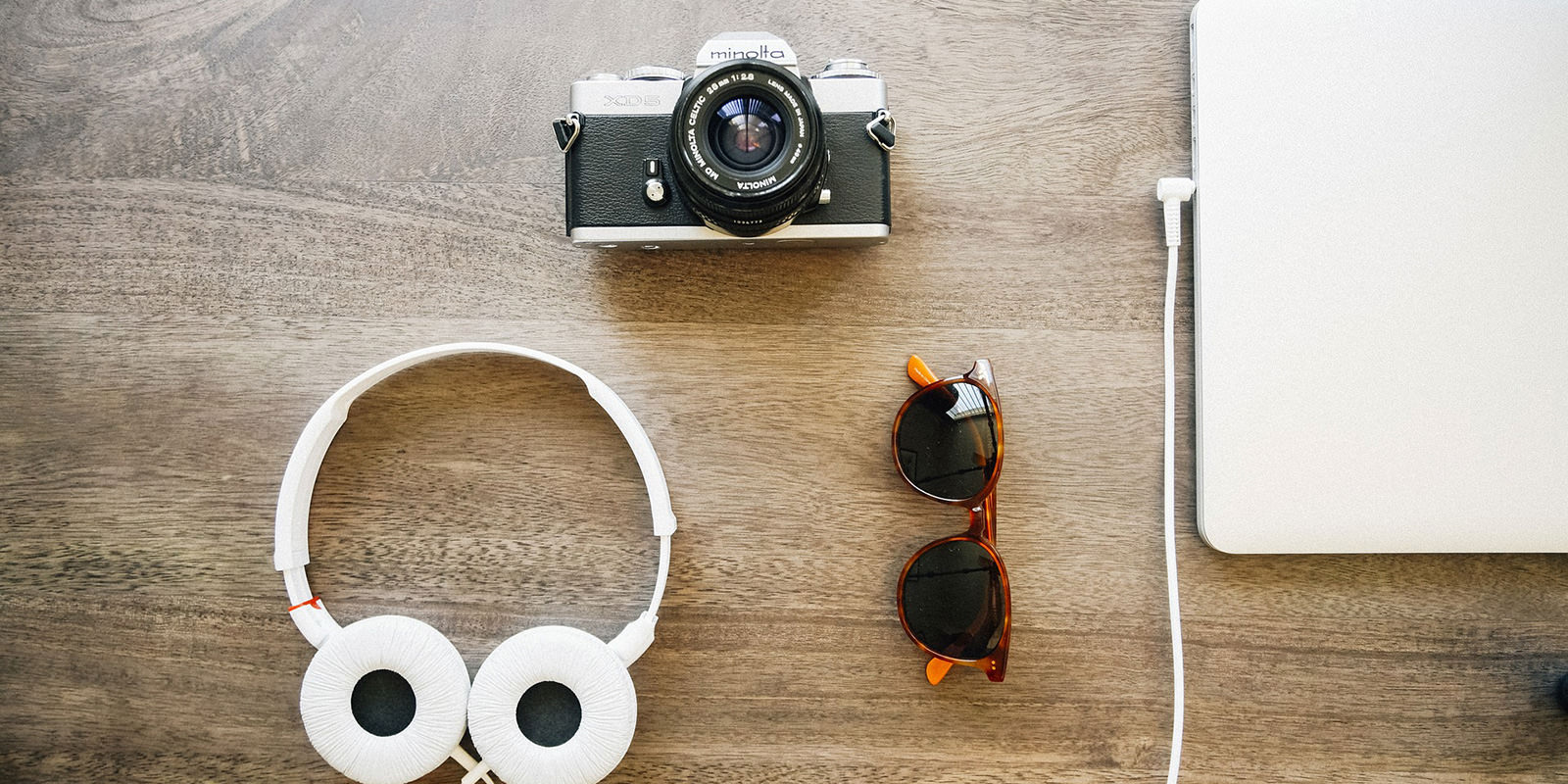 Learn about the tax stuff
Reduce the estate taxes. 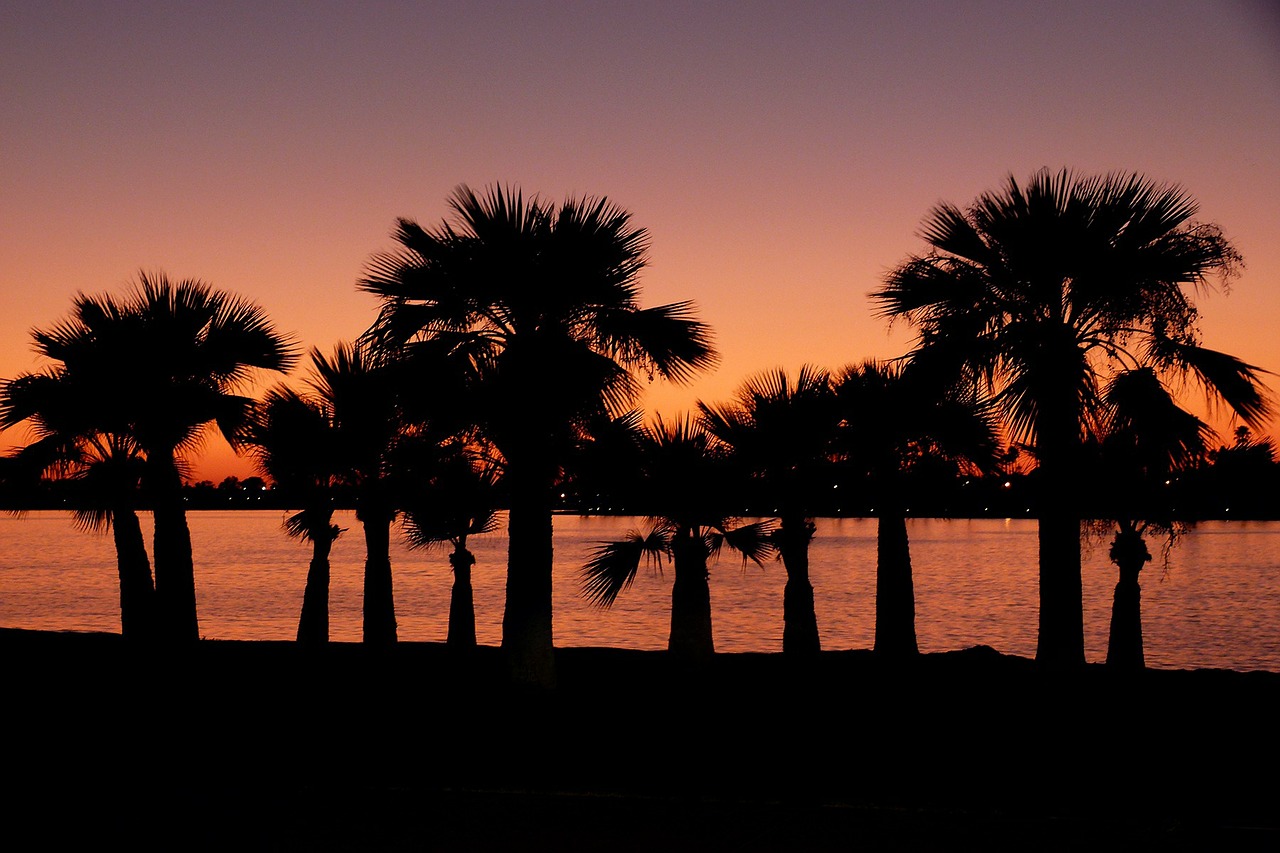 The costs and delays associated with probate are well known and widely publicized. Often, the best way to avoid probate ...

What Your Family Should Know: A Checklist

It is important to periodically review your records, and decide whether you need to prepare a summary of your property a...

As we begin to consider ways to reduce estate taxes, one obvious solution is to simply give away property before death. ...

The “estate tax” (also called an inheritance tax or death tax) is a special tax on property left by a deceased person. In the U.S., there are separate federal and state estate taxes, but most state death taxes, including California’s, can be claimed as a credit against the federal estate tax. The overall estate tax rate thus remains uniform in most states. However, some states, including a few “retirement states,” retain inheritance or estate taxes that are owed on smaller estates that are not subject to federal estate tax.

There’s so called tax-havens where the inheritance tax is removed. Malta being one jurisdiction without any estate tax, making it particularly attractive for many people (*source).

Malta has many other tax benefits, and is generally considered one of the world’s best tax climate.

Technically, the estate tax is imposed on all estates, but each taxpayer has a huge tax credit (the “unified credit”); this credit will correspond to the estate tax on bequests and gifts of $675,000 (as of 2000). The practical result is that there is no estate tax if a deceased person leaves less than $675,000 worth of property.

No Estate Tax for Bequests to Spouse or Charity

Forbes magazine wrote in October 1993 that Warren Buffett was then the richest man in America, with more than $8 billion in assets. According to Forbes, Buffett and his wife plan to leave their entire estate to private charitable foundations after they die — avoiding $4.4 billion in estate taxes.

The estate tax is computed based upon the total value of all property transferred due to the deceased person’s death (excluding bequests to a surviving spouse or to charity). Usually, the value for estate tax purposes will be larger than the “probate estate,” which usually does not include life insurance, retirement accounts, or joint tenancy property.

These questions are copied from the article “Factors to Consider When Selecting an Attorney to Assist You With Planning For the Future,” which appeared in the September 1995 issue of the SALA NewsLine – Elder Law Education Edition newsletter, published by Senior Adult Legal Assistance, in Santa Clara County.

Before you hire a probate attorney, you should recognize that the “statutory probate fees” set out in Caifornia’s Probate Code are not mandatory fees, and most attorneys will negotiate a lower fee.

California Probate Code Section 10810 provides that “for ordinary services the attorney for the personal representative shall receive compensation based on the value of the estate accounted for by the personal representative.” The law sets out a schedule for these fees (at right). In addition to the statutory fee, a probate attorney can request additional fees for “extraordinary services,” which would include assistance with the sale of real property or the preparation or review of an estate tax return.

Thus, the statutory probate fee on a $100,000 estate would be $3,150, the fee on a $500,000 estate would be $11,150, and the probate attorney’s fee on a $1 million estate would be $21,150. In our opinion, these statutory probate fees are usually adequate for small estates, and generous for “moderate” estates. For larger estates, we believe these fees are unconscionably high. In theory, excessive fees from large estates are “balanced” with smaller fees in small estates — but estates under $100,000 normally need not be probated, and many attorneys refuse to accept small probate cases.

But although the law uses the word “shall,” the courts have construed the statutory probate fee schedule only as a maximum fee for ordinary probate services, and routinely authorize fees in lower amounts if negotiated by the executor.

Zoloft is an excellent antidepressant from fdlist.com! It is suitable for different age groups. The drug does not cause a hypnoid effect (drowsiness). Side effects are rare (despite their many). Effective as with neurotic disorders, small and medium depressive disorders, also with panic disorder.

If you have been named as executor in someone’s will, or if you will seek appointment as administrator of a deceased person’s estate, you should interview several probate attorneys before hiring one. Make sure that you are comfortable with the probate attorney you hire, and demand a written fee agreement. This is: https://ca-probate.com/prob_fee.htm

Estate planning is a lifelong process in which you evaluate your situation and plan for the future. It includes planning for your retirement, for the possibility of disability, and for death. The estate planning process requires that you consider a wide range of legal, financial, emotional, and logistical issues.

Estate planning can be a positive experience, since it involves reviewing your situation and planning for your future. Although most people also find it unpleasant to think about the possibility of disability or death, advance planning is also a way to show your love and to reduce potential distress later.